History of the Linux Kernel

This means that once the kernel is written, you can build whatever OS you want on top. UNIX, the ancestor of Linux, was written by Ken Thompson and Dennis Ritchie at Bell Labs and was the first modern OS. They were just absolute studs. 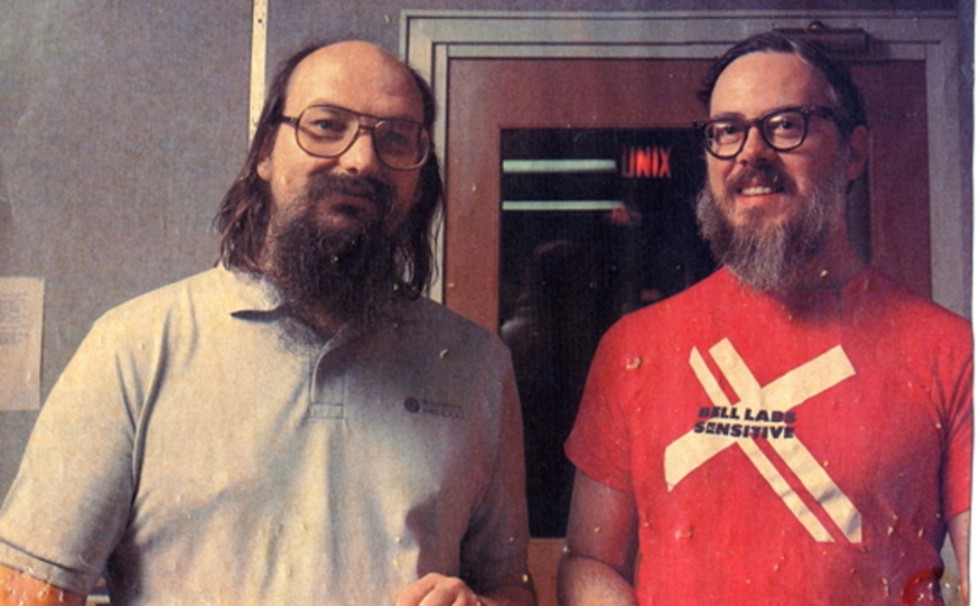 It was portable, meaning it could run on different hardware (which was a big deal at the time) and quickly became the OS of choice. However, because it was commercially licensed, some hackers (remember that absolute monstrosity of a Unix family tree?), and specifically a Finn named Linus Torvalds thought he could do better.

Linus began writing a new kernel, now known as the Linux kernel, as a one-man show. After a few years of development with others this free, open-source, highly portable kernel began to take over the world. Better than anything else out there, Linux quickly rose in popularity and became the dominant Unix-like OS. Since then, more OS have grown around the Linux kernel, but Linus has held tightly to his philosophical and technical control of the kernel. The Penguin runs the show now, but in many different forms.

As the Linux kernel was open-source, it was remixed and edited by plenty of people who had different philosophies. Competing OSs grew around the kernel and now there is a thriving ecosystem of open source Linux OSs. One of the most notable is Ubuntu. Ubuntu is an ancient African word meaning ‘humanity to others’. It is often described as reminding us that ‘I am what I am because of who we all are’.

A group of developers banded together in 2004 and formed a company named Canonical, which is responsible for the Ubuntu operating system. They release Ubuntu for free, in addition to providing consulting services for companies which use Ubuntu servers.

Ubuntu was derived from the Debian family of Unix-like OSs, so under the hood a lot of the OS looks like Debian. The primary difference between between Debian and Ubuntu is that Ubuntu is meant to be easy to set up and use for beginners, while Debian is targeted at a more advanced crowd. As a result of its ease of use, we will be using Ubuntu in this course.

There are a lot of people who care deeply about Operating Systems and programs and which ones you use, but those people are wrong. Whatever is easiest to use for the task at hand is the correct option, and you should ignore their attempts at being ultra nerds. Smile and wave, especially if they are telling you about "Gentoo" or "Arch", then just go back to Ubuntu until you develop a preference for yourself.